I came across these fabulous David Downton fashion prints. 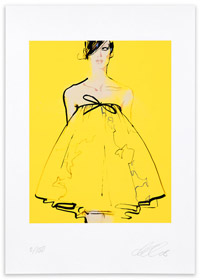 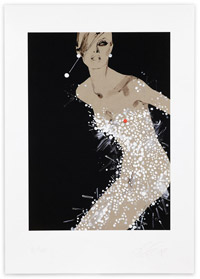 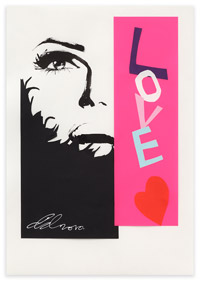 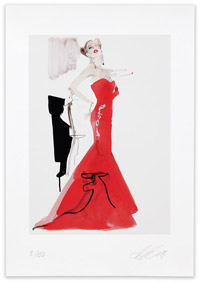 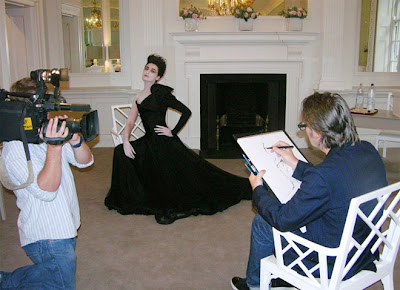 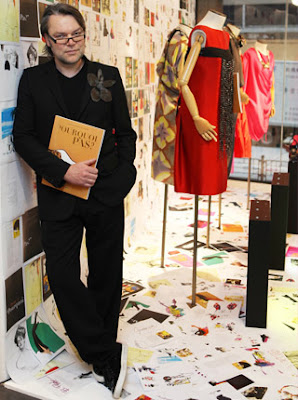 David Downton was born in Kent, in the south of England in 1959. He studied at Canterbury and Wolverhampton. In 1984 he moved to Brighton and began his illustration career. For the next 12 years he worked on a wide variety of projects from advertising and packaging to illustrating fiction, cook books and, occasionally, fashion.
In 1996, the Financial Times commissioned him to draw at the couture shows and since then David has become known principally as a fashion illustrator. His reports from the shows have been seen internationally, in the US, China, Australia and the Middle East, as well as in almost every leading UK broadsheet and supplement.
David’s commercial client list includes: Tiffany & Co, Bloomingdales, Barney’s, Harrods, Top Shop, Chanel, Dior, L’Oreal, Vogue, Harper’s Bazaar, V Magazine and the V&A Museum. In 1998, he began working on a portfolio of portraits (from life) of some of the world’s most beautiful women, including Erin O’Connor, Paloma Picasso, Catherine Deneuve, Linda Evangelista, Carmen Dell'Orefice, Iman and Dita Von Teese. 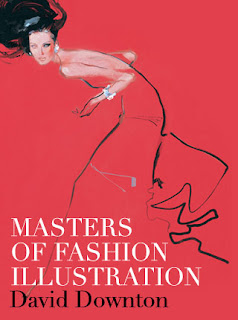 David's illustrations are bundled in a beautiful book
see David Downton's website
Want to buy a print?
Posted by Beau lifestyle at 3:45 PM

Beau lifestyle
Born in Holland, living in Spain, loving the United States, England and France. A recent made change of lifestyle, to become the best that I can be thanks to crossfit, daily workouts and a balanced diet. Decorating is one of my biggest passions and often you can find me searching vintage things, who need a little tlc to become that unique piece. I also like modern designs, and the best way is to mix and match DIY with design. I would like to share my inspiration, passion and finds with you in this blog.